Sled Dogs is a Canadian documentary film, directed by Fern Levitt and released in 2016. The film explores the Iditarod, raising allegations of animal cruelty among breeders, trainers and kennelers of the event's sled dogs. However, at least one dog keeper tried to obtain a legal injunction against the film's premiere at the Whistler Film Festival, alleging that Levitt had inaccurately depicted the actual dog care ethics of sled dog handlers, misrepresenting footage of an unethical commercial pet breeder rather than speaking to or filming companies actually involved in the care or training of sled dogs. A sled dog operator also filed a similar complaint with the Canadian Broadcasting Corporation after the film was broadcast on Documentary Channel in 2017, resulting in a report by CBC ombudsman Esther Enkin. The film received a Canadian Screen Award nominations at the 6th Canadian Screen Awards, for Best Editing in a Documentary (Frank Cassano).

Pedigree Dogs Exposed is a BBC One investigative documentary, produced by Jemima Harrison, which looks into health and welfare issues facing pedigree dogs in the United Kingdom. It was originally broadcast on 19 August 2008. The Kennel Club (KC), the governing body of pedigree dogs in the UK which runs the prestigious dog breed show Crufts, was criticised for allowing breed standards, judging standards and breeding practices to compromise the health of pedigree dogs. The programme generated much criticism of the Kennel Club. It also caused various sponsors and trade exhibitors to withdraw their participation from Crufts and other Kennel Club events. The BBCâ€”which has broadcast Crufts for 42 yearsâ€”withdrew its coverage of Crufts for 2009, and chose not to renew it for 2010. The Kennel Club initially denied the filmmakers' assertion that many dogs suffer from diseases and stated that the vast majority of dog breeds are healthy. It also lodged a complaint with broadcasting regulator Ofcom, claiming unfair treatment and editing. Due to strong public opinion, it later rolled out new health plans and reviewed breed standards for every breed. Some breeders have condemned the Club for overreacting. Ofcom's final ruling upheld KC's complaints regarding the lack of a right of reply for some allegations made by the programme but dismissed complaints made in various other areas. The ruling also acknowledged that KC's geneticist Jeff Sampson's views were misrepresented but states that as a whole, the KC was not treated unfairly. Three separate health reports were commissioned as a result of the programme. Reports by the Royal Society for the Prevention of Cruelty to Animals, Associate Parliamentary Group for Animal Welfare and Sir Patrick Bateson (funded by the Kennel Club and Dogs Trust) concluded that current breeding practices are detrimental to the welfare of pedigree dogs and made various recommendations that can be taken by the Kennel Club and breeders to improve pedigree dog health. A follow-up program, Pedigree Dogs Exposed: Three Years On, was broadcast on BBC 4 on 27 February 2012. 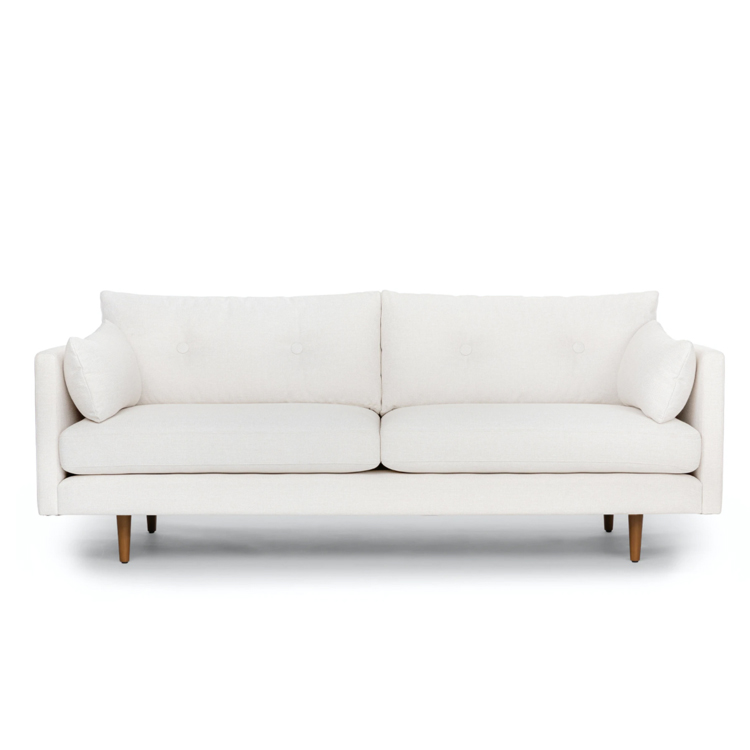 Wobbler disease is probably inherited in the Borzoi, Great Dane, Doberman, and Basset Hound. Instability of the vertebrae of the neck (usually the caudal neck) causes spinal cord compression. In younger dogs such as Great Danes less than two years of age, wobbler disease is caused by stenosis (narrowing) of the vertebral canal related to degeneration of the dorsal articular facets and subsequent thickening of the associated joint capsules and ligaments. A high-protein diet may contribute to its development. In middle-aged and older dogs such as Dobermans, intervertebral disc disease leads to bulging of the disc or herniation of the disc contents, and the spinal cord is compressed. In Great Danes, the C4 to C6 vertebrae are most commonly affected; in Dobermans, the C5 to C7 vertebrae are affected. The disease tends to be gradually progressive. Symptoms such as weakness, ataxia, and dragging of the toes start in the rear legs. Dogs often have a crouching stance with a downward flexed neck. The disease progresses to the front legs, but the symptoms are less severe. Neck pain is sometimes seen. Symptoms are usually gradual in onset, but may progress rapidly following trauma. X-rays may show misaligned vertebrae and narrow disk spaces, but it is not as effective as a myelogram, which reveals stenosis of the vertebral canal. Magnetic resonance imaging has been shown to be more effective at showing the location, nature, and severity of spinal cord compression than a myelogram. Treatment is either medical to control the symptoms, usually with corticosteroids and cage rest, or surgical to correct the spinal cord compression. The prognosis is guarded in either case. Surgery may fully correct the problem, but it is technically difficult and relapses may occur. Types of surgery include ventral decompression of the spinal cord (ventral slot technique), dorsal decompression, and vertebral stabilization. One study showed no significant advantage to any of the common spinal cord decompression procedures. Another study showed that electroacupuncture may be a successful treatment for Wobbler disease. A new surgical treatment using a proprietary medical device has been developed for dogs with disc-associated wobbler disease. It implants an artificial disc (cervical arthroplasty) in place of the affected disc space. Commonly affected dog breedsGreat Dane Doberman St. Bernard Weimaraner German Shepherd Dog Boxer Basset Hound Rhodesian Ridgeback Dalmatian Samoyed Old English Sheepdog Bull Mastiff Newfoundland Greyhound RottweilerT2 weighted MRI in neutral (A) and linear traction (B) of a seven-year-old Doberman with a two-year history of cervical pain treated with NSAIDs and presented acutely tretraplegic: A C6-C7 and C5-C6 traction responsive myelopathy are evident on MRI. The spinal-cord hyperintensity seen at the C5-C6 is suggestive of chronic lesion and most likely responsible for the chronic history of cervical pain, while the C5-C6 lesion was most likely responsible for the acute tetraplegia. Same dog (A) treated with double implant (B) three days after surgery: The dog became ambulatory three days after surgery. Four weeks after surgery, it had ataxia without conscious proprioceptive deficits, and three months after surgery, the dog was neurologically normal. The owner reported it had been two years since the dog was able to hold its neck in an elevated position.