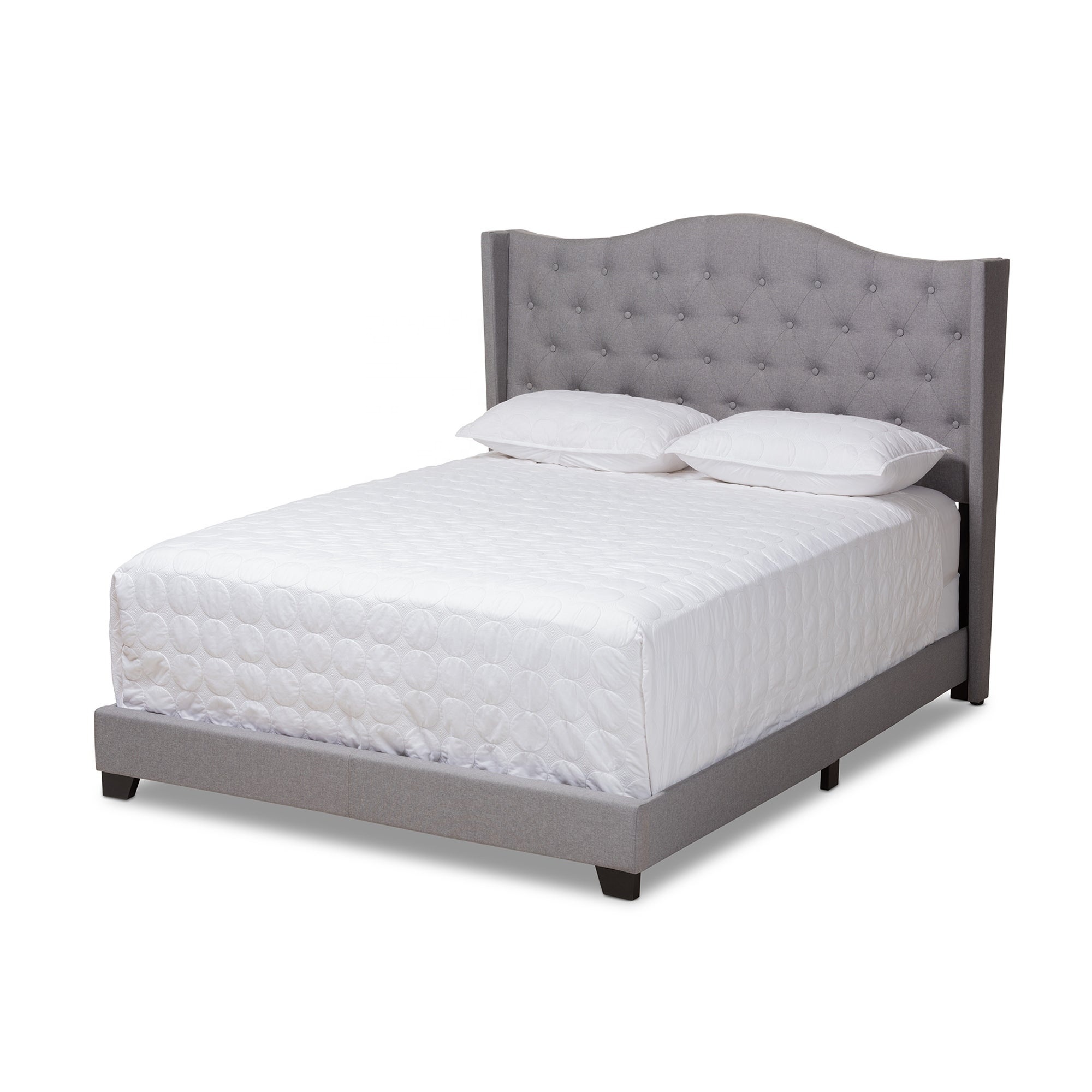 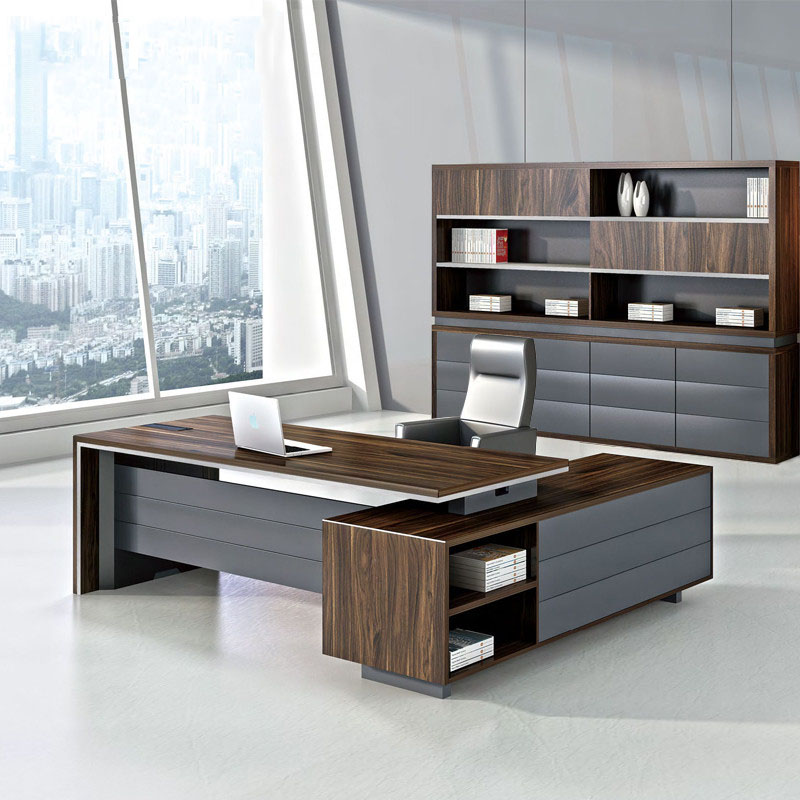 Sketch to canvasThe artwork of Thomson is typically divided into two bodies: the first is made up of the small oil sketches on wood panels, of which there are around 400, and the second is of around fifty larger works on canvas. The smaller sketches were typically done in the style of en plein air in "the North," primarily Algonquin Park, in the spring, summer and fall. The larger canvases were instead completed over the winter in Thomson's studioâ€”an old utility shack with a wood-burning stove on the grounds of the Studio Building, an artist's enclave in Rosedale, Toronto. Although he sold few of the larger paintings during his lifetime, they formed the basis of posthumous exhibitions, including one at Wembley in London, that eventually brought international attention to his work, though the more plentiful sketches have typically been thought of as the core of his work. He considered most of his sketches to be complete works in themselves and not studies for larger works, since in the transition to a larger canvas the works lose their characteristic intimacy. Still, a dozen or so of the major canvases were directly derived from smaller sketches. Indeed, paintings like Northern River, Spring Ice, The Jack Pine and The West Wind were only later expanded into larger oil paintings. While the sketches were produced quickly, the canvases were developed over weeks or even months. Because of this, they display an "inherent formality," with the transition from small to large requiring a reinvention or elaboration of the original details. In this transition he often exaggerated hillsides or other landscape features to give the final picture greater depth. Comparing sketches with their respective canvases allows one to see the changes Thomson made in colour, detail and background textural patterns. MaterialsIn 1914 Thomson made himself a sketch box to hold 8Â½ Ã— 10Â½ inch (21.6 Ã— 26.7 cm) panels. The lower half of the box served as a palette, while the upper half served as a support for canvas or wood panels. Slots made room for three paintings to be carried at any given time, keeping them apart so wet paint did not smear or flatten. Thomson utilized different materials throughout his career, providing a method for dating paintings. For example, the wood panels he used in 1914 developed vertical cracks. He had only occasionally used hard wood-pulp board in 1914, but consistently began using it in 1915. In the spring and fall of 1915 he used terra cotta-coloured and carnation-coloured paint as sealers, but by 1916 he had switched to ochre paint. In the spring of 1917 he disassembled and cut up wood crates to make into 5 Ã— 7 inch (12.7 Ã— 17.8 cm) panels for sketching, smaller than those he normally painted on and requiring tighter handling. Fragments of brand names (e.g. Gold Medal Purity Flour, California Oranges) are stamped on the back of some, such as Birches and An Ice Covered Lake. During the same spring he reused around one-third of his sketches, either because he was not satisfied with them or because he was short on painting materials. In 2000, a study was conducted to understand the materials and working method of Thomson. In 2002-03, before a travelling exhibition organized by the National Gallery of Canada and the Art Gallery of Ontario, the Canadian Conservation Institute utilized infrared and X-ray photography, spectroscopy and micro-sampling of pigments to further analyze many of Thomson's paintings. Sandra Webster-Cook and Anne Ruggles described in their research how Thomson applied differently coloured primers in various parts of his paintings to give them subtle yet important qualities. PhotographyThomson occasionally used photography to capture things that gained his interest, such as fish he caught, images of his friends or the landscape. He does not seem to have used any of his photographs for producing art, with none of the extant photos corresponding to any of his paintings. He instead preferred to capture images with small oil sketches, and nearly all of the works he produced are among these small sketches. David Silcox however has speculated that Drowned Land (and perhaps other paintings) may have been painted with a photograph as a memory aid given their "uncanny precision."[note 1] In 1912 while travelling up the Spanish River in the Mississagi area with William Broadhead, Thomson lost at least a dozen rolls of film (claiming in a letter that he lost 14 dozen) along with many more sketches after their canoe experienced several spills. He had intended to bring the images back to Grip Limited and use them in his commercial work. A lake in Southern Ontario, III, c. 1911. Library and Archives Canada, Ottawa Scarborough Bluffs, II, c. 1912. Library and Archives Canada, Ottawa Double exposure: northern lake, I, c. 1912. Library and Archives Canada, Ottawa Two trout hanging from the tent pole, c. 1914. Library and Archives Canada, Ottawa Miss Winifred Trainor, II, c. 1913-17. Library and Archives Canada, Ottawa