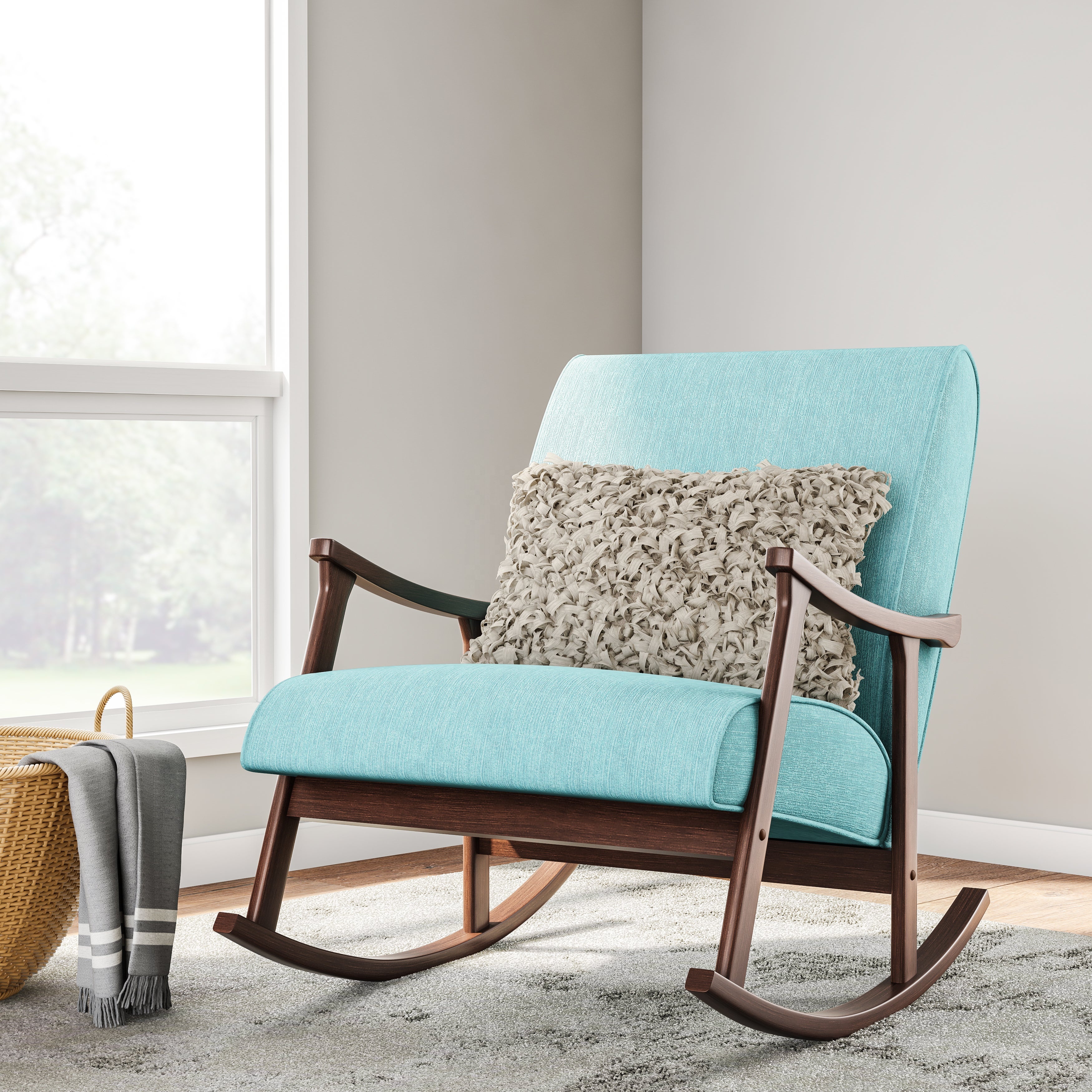 1. Does anybody know an EXTENDED ASCII CODE GENERATOR SOFTWARE TO DOWNLOAD?

2. Are there any fact-based arguments against large scale adoption of nuclear power?

It's as if we are driving this argument by looking in the rear-view mirror. There is a time component to this question that folks continually overlook. The absolute worst arguments are based on the Levelized Cost Of Electricity (LCOE). It's backwards, because LCOE is based on the economics of today where solar and wind contribute a low percentage of total energy. Also, it's backwards looking, as solar and wind are generally built in good locations.It's very sad when folks assume these conditions will hold in the future. They will certainly break down long long long before we arrive at a 100% renewable energy solution.Remember that LCOE represents the break-even cost for a given generator. It's the minimum cost the generator must receive to have a reasonable return on investment. There is no question that the value of electricity will drop as more wind and solar are added to the grid. This is a forward looking fact that you can't see looking in the rear-view mirror. It's a fact that LCOE completely ignores. Sidebar: There is an irony in this LCOE discussion. It assumes all generators are on an equal footing with a static supply and demand. Which is to say it's a baseload metric. It's ironic that the same folks who point to LCOE are often the same folks who state that baseload is a thing of the past...A far better metric is the Value-Adjusted LCOE (VALCOE). It's not perfect, but at least it attempts to consider how the situation changes as the total percentage of renewable energy grows. Specifically, it looks at the value of each type of generator. As a wild example, I recently read a Minnesota Solar Potential Analysis report. The authors made a reasonable argument that overbuilding solar and wind would be a way to mitigate the cost of storage.Fair enough. But with overbuilding comes curtailment. In the report they present a figure that shows the optimal level of curtailment. No kidding, they suggested 50% curtailment - go look at Figure 10.If we curtail 50% of the time, the value of electricity will have zero or even negative value for about 50% of the time. That not a static environment. It's not even in the same universe as LCOE. So, please please please stop using LCOE as proof that nuclear is too expensive.As for the other common argument, I address most of them here.Are there any fact-based arguments against large scale adoption of nuclear power?Hello Dr. Owen,You asked about large scale adaptation. If we are going to do such a thing, we must look at all alternatives. No doubt, you have already read the "don't need nuclear as solar and wind can do the job" argument. Sorry, but I don't see it for all the reasons outlined in my opening argument....at least not if we are to achieve a 100% renewable solution. If the target was a 50% emission-free solution, maybe we could argue that nuclear isn't needed. But then, why are we talking about large scale adoption in the first place...Regards,APDahlenAre there any fact-based arguments against large scale adoption of nuclear power? 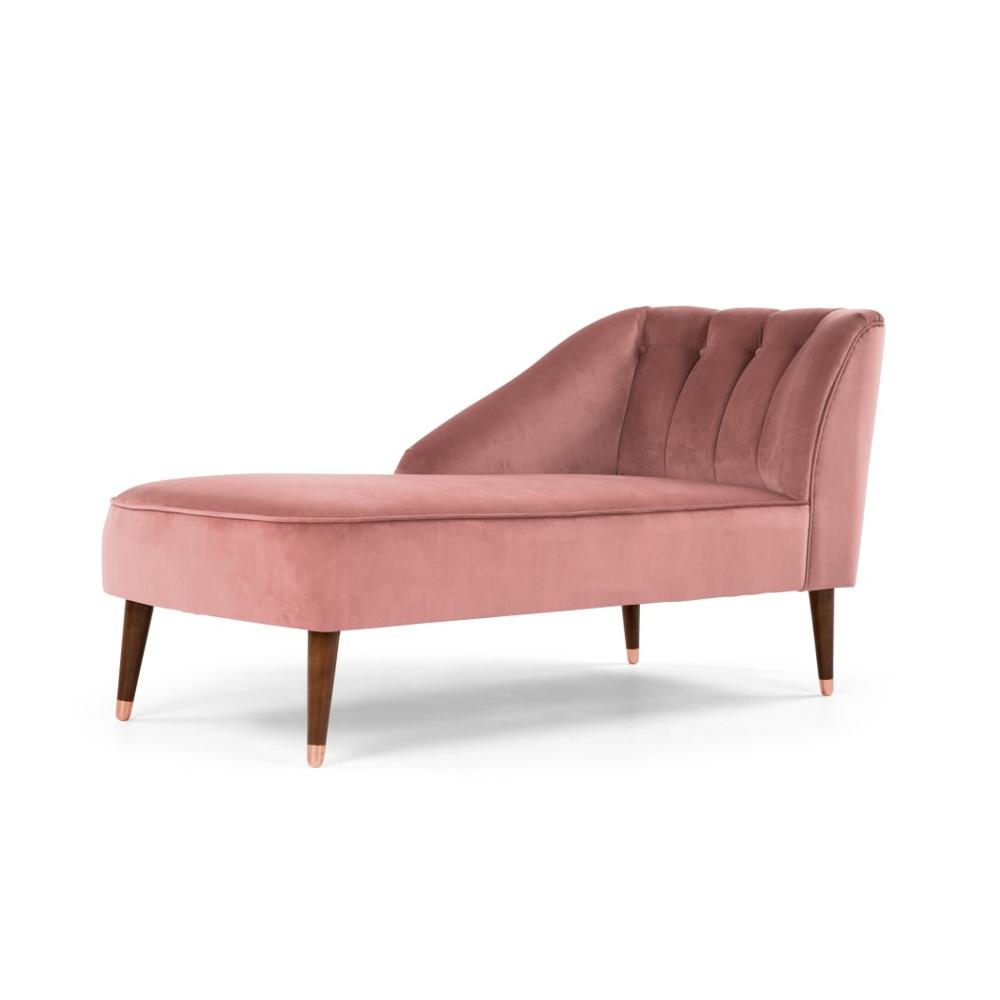