Servo motor can also be called executive motor or reversible motor. It belongs to a kind of control motor. Its development is based on power motor. Therefore, it is no different from power motor in terms of basic principle.

Function of power motor; The first is to realize energy conversion, and the second is to improve its economic indicators such as efficiency and performance such as startup and speed regulation.

Function of servo motor; The first is to realize the transmission and conversion of control signal. The second is to meet the requirements of stable and reliable technical performance, sensitive action, high precision, small volume and light weight. It converts the output signal of the servo amplifier into the change of angular displacement or angular velocity on the motor shaft as the power component of the actuator.

When the servo amplifier has no output, the servo motor can brake reliably to eliminate the movement of the output shaft and resist the reaction force of the load on the servo motor. According to different types of current, servo motors can be divided into AC and DC servo motors. Their biggest feature is that torque and speed receive signal voltage control. When the polarity and size of the voltage signal change, the rotation direction of the servo motor will change very sensitively and accurately. 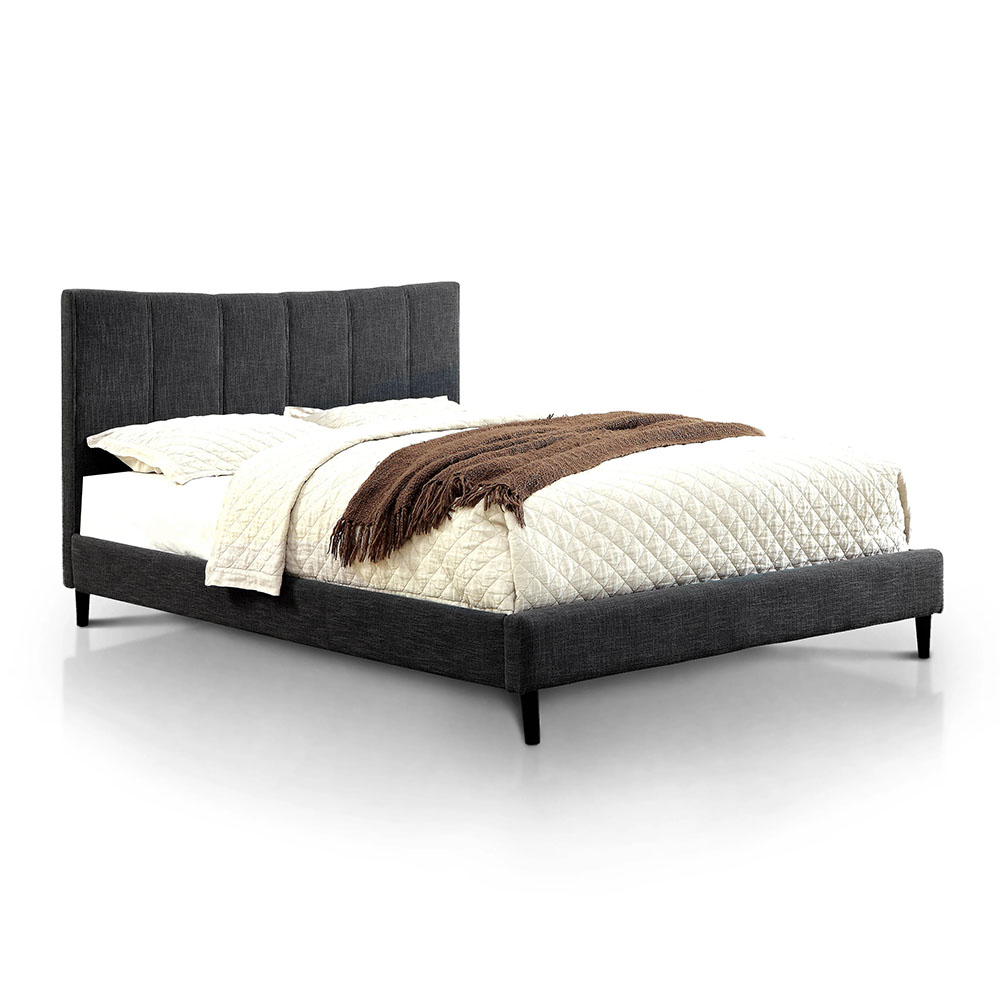